From February 19 to 20th, EGM participated in the Wazihack event in Togo on behalf of the H2020 project, WAZIUP aiming at accelerating adoption of IoT solutions in Sub-saharan Africa.

Previously in Dakar, Senegal, on early february, this new edition was hosted by Woelab  in Lomé and attracted six candidates teams around an unique contest around IoT implementations. Knowledge transfert was at the agenda with a dedicated bootcamp presenting IoT challenges, Big data platforms and associated tools, communication protocols such as LoRA… During this event, Philippe Cousin, EGM CEO and president of the jury, and Charlotte Dupont, Data analyst, animated with partners the playlab  to give tips and coaching to teams to build up their projects.

From the experience, we noticed a real motivation among the 20 participants, a creativity and a maturity level where everyone is involved in making ideas real with advanced technologies. The Togo edition brought a new pool of talents, promising projects mainly dedicated to Agri-food field : 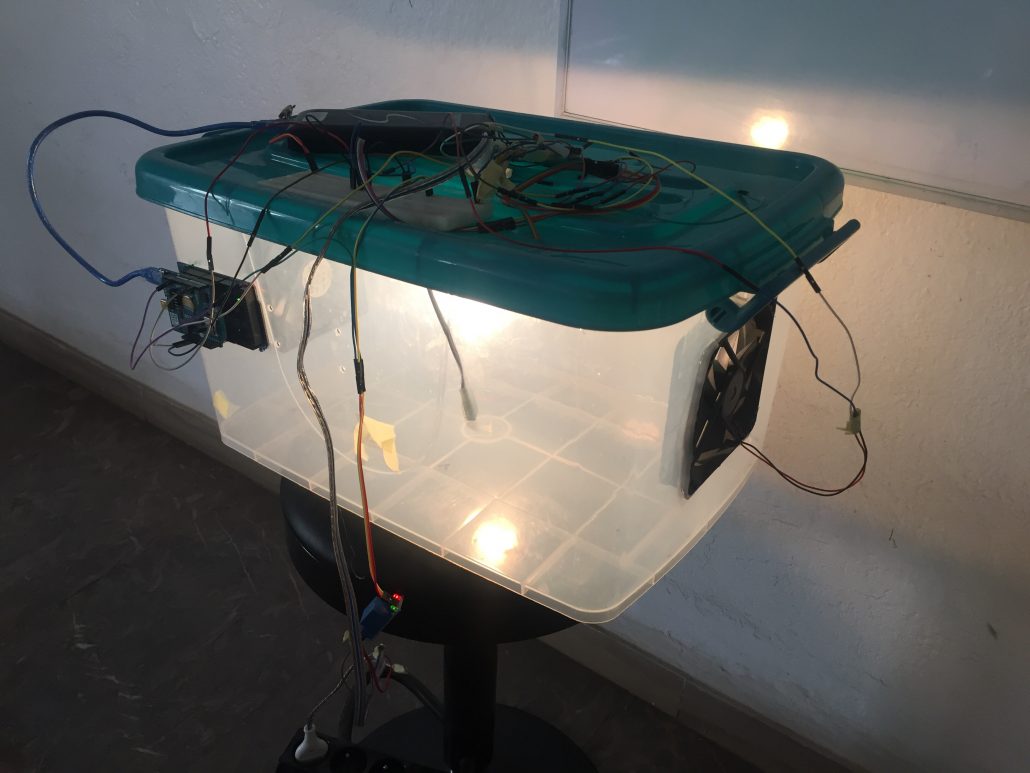 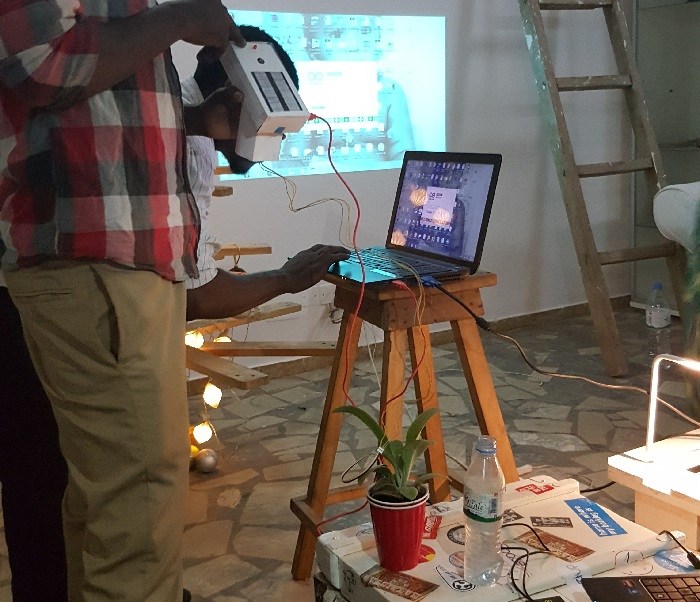 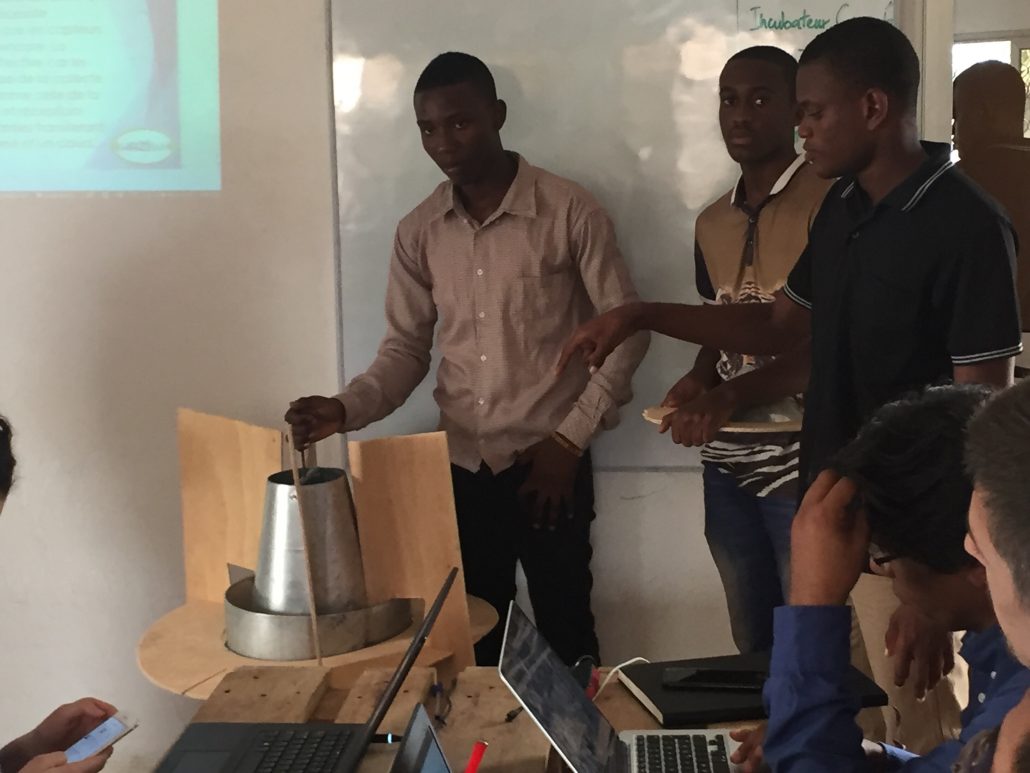 A dedicated coaching will be brought to help these projects, the WAZIUP virtual accelerator will help them with concrete tools in the coming months. Congratulations to all teams and thanks to WAZIUP and other pârtners. To be continued…